During the fifteen days of the Soria Festival, she dresses in the cinema. Year after year, the Audiencia Palace hosts the International Short Film Contest which, after a pre-screening, condenses the best of the seventh art in this format, the short one. This is the main venue, but not the only one, since the more than 200 short films and 30 feature films from more than 20 countries are projected in various areas of the city such as the Civic Center Bécquer, Numancia Amistad Circle, School of Art , The cinema booth of the Plaza Mariano Granados, etc.

The poster arrives each edition loaded with tributes and in addition to the official section it contemplates many other sections that over the years have been growing like Women of Cinema, Sounds of Cinema, Soria Imagina, Sanjuanes de Cinema, exhibitions, concerts and diverse activities.

The event has made a leap in quality when it obtained the certificate of AIC (Short Film Industry Agency), a recognition that places its winners, in documentary, fiction and animation in the initial screening of the Goya Awards.

In short, everyone who comes not only enjoys the cinema, but also everything that surrounds this unique event that year by year increases its quality and interest. 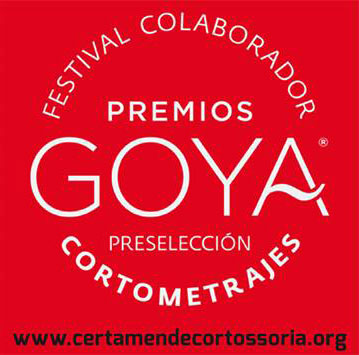 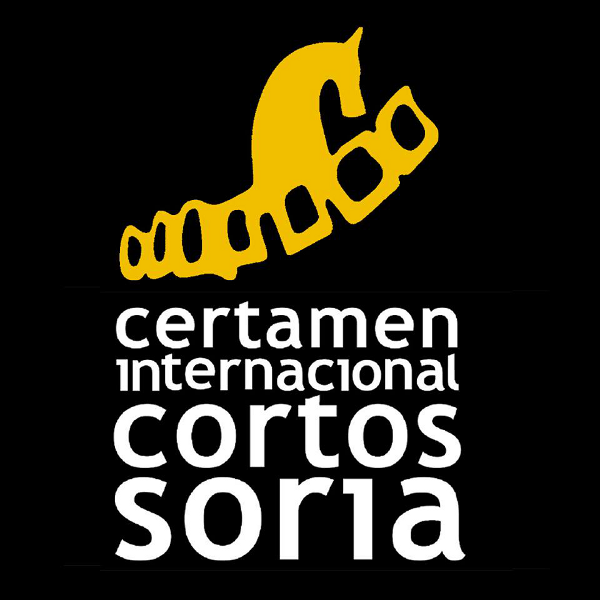 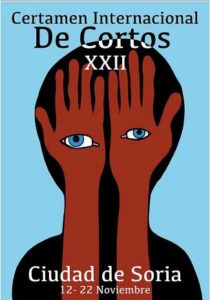