Antonio Machado reached Soria in October 1907, 32 years old, after approving the oppositions in April. It was already a recognized poet in literary circles (in 1907 he published his second book, “Solitudes. Galleries and Other Poems”), a worldly man who came to a provincial town with just 7,000 inhabitants.

The person who visit Soria today, can follow the footsteps of Machado on a route that starts at the Institute (1) secondary school that bears his name and was then the General and Technical Institute. Housed in a former Jesuit monastery from the seventeenth century, preserved intact the classroom in which Machado gave class, plus all the academic documents that he left as a teacher. We also found there, on the outside of the building, two sculptures of the poet from different eras. One, the bronze head oversized Pablo Serrano (1982) and another with the figure of Machado seated, life-size, representing the poet in the photo of their wedding day, Ricardo Gonzalez Gil (2010), and that complemented by Leonor, located in the Plaza Mayor.

A few meters we find the church of Santo Domingo (2), built between the XII and XIII centuries and whose facade is one of the most magnificent examples of Romanesque monumental sculpture. A whole book of stone passages of the Bible that was the place where prayers were seen every Sunday Antonio Machado and his wife, Leonor.

Not far from the Institute is the board (3), accommodation poet since his arrival and place where he met Eleanor, daughter of the owners thereof. It was located on Studies street, 7, corner of Teatinos, today, now defunct, a plaque on the facade of the building recalls its existence.

Over time, the poet was adapted to the monotony of the small town, dedicating his free time to reading, long walks and evenings at the Circulo Amistad Numancia (4), a place that still retains the atmosphere of cafes in S. XIX and he used to go as a partner for coffee and read the newspaper. In this place, located in the central street of Collado, he met with his friend José María Palacio, an official of mountains to which he devoted a beloved poem being already in Baeza. Inside this building you can visit the Museum of the House of Poets (4), an exhibition space dedicated to the great poets who sang Soria, which has a separate section dedicated to Seville poet.

In the pension, Machado saw Leonor every day, at that time, a girl of 13 years. The poet immediately noticed her, solicitous and cordial as it was with the guests. Over the months, the poet and the daughter of the owners were strengthening ties, and the affection and admiration arose love. The wedding was set for when Leonor fulfilled 15 years, on July 30, 1909. Antonio and Leonor were married in the church of La Mayor (5), ancient Roman temple. It was a controversial ceremony for residents of Soria by the age difference of the contracting parties. This church, which housed not only the wedding between Machado and Leonor, but also three years and three days later, the funeral of her, remains the same as the poet known it, but today, a sculpture of Leonor, of the soriano artist Ricardo González , which represents the photo link of the couple, but with the chair occupied Machado empty, inviting citizens to occupy it, complete the corner of the evocative city and purely Machadian, which is called Rincón of Leonor, next to a square that recalls the bond of love. Also in the Plaza Mayor, in the Palacio de la Audiencia (6) is the famous clock with its bell, that the Sevillian dedicated unforgettable verses.

"Soria cold! The bell
Hearing gives the one.
Soria, Castilian city
so pretty! Under the moon."

Sorianos landscapes and places penetrated early in the sensitive soul of the poet. In his long he walks Machado found the inspiration to sing the Duero River, the snowy hills, the poplars tattooed with names of lovers that accompany the road along the banks of the Duero. This Machadian walk just over a kilometer between San Polo and San Prudencio still retains bark of trees engraved with names of lovers and for years they can be seen in the sculptures of poetry dedicated environment.

The route, just over a kilometer along the Douro leads to the hermitage of San Saturio (7). At this stop, following the trail of Machado, it is noteworthy that here in the square which gives access to the chapel, the tribute that sorianos provided Machado's October 5, 1932 was held, naming him adoptive son of the city and since this place is called Poet's corner. A bronze plaque with his image on the rock recalls that time as it was the first and last time that Antonio Machado Soria again after the death of Leonor.

After their wedding, the poet lived moments of great happiness in our city. Went to their encouragement and enthusiasm classes and a few months after the wedding, Antonio asked the Ministry of Public Instruction a scholarship for further studies for France. They were the awarded, so Leonor and he moved to Paris in January 1911. Antonio showed Paris to his wife, enjoying a happiness that does not last long since in July, Leonor was diagnosed with tuberculosis, which precipitated the the couple back to Soria in search of fresh air. Leonor did not improve, the immobility of his body was increasing and officially died on August 1, 1912, at ten o'clock at night. The funeral was held the next day in the church of La Mayor. His body was buried in the cemetery next to the Church of Espino (8), in which the court recalls an elm, the dry elm sung by Machado. The tomb of Leonor is inescapable stop on our tour in the footsteps of Machado, although the poet was unable to step on that floor after the funeral of his beloved.

If we continue the journey to the Park of El Castillo, (9) which also houses the Parador Nacional that names the poet, still retains some small remains of what was an imposing castle that defended the intramural city and that Machado does not forget to mention in his verses:

"Cold Soria, pure Soria
head of Extremadura,
with his warrior castle
ruined over the Duero;
with its gnawed walls
and their houses blackened. "

Finally, as a finishing touch to the machadiana city tour is indispensable approach to the other hill of the city, since his arrival, Antonio rented a small house on the path of Mirón (10). On this walk, which leads to the Baroque chapel of the same name, the poet accompanied his wife, weak and sick, pushing his wheelchair. Today, a sculpture with cut silhouettes and Leonor Machado evokes the presence of both at that place. This is at the end of the ride, in a small square called "The Four Winds" with great panoramic views of the city, the Duero and the best preserved remains of the walls of the medieval city, and according to some scholars was there Machadian dry elm poem. 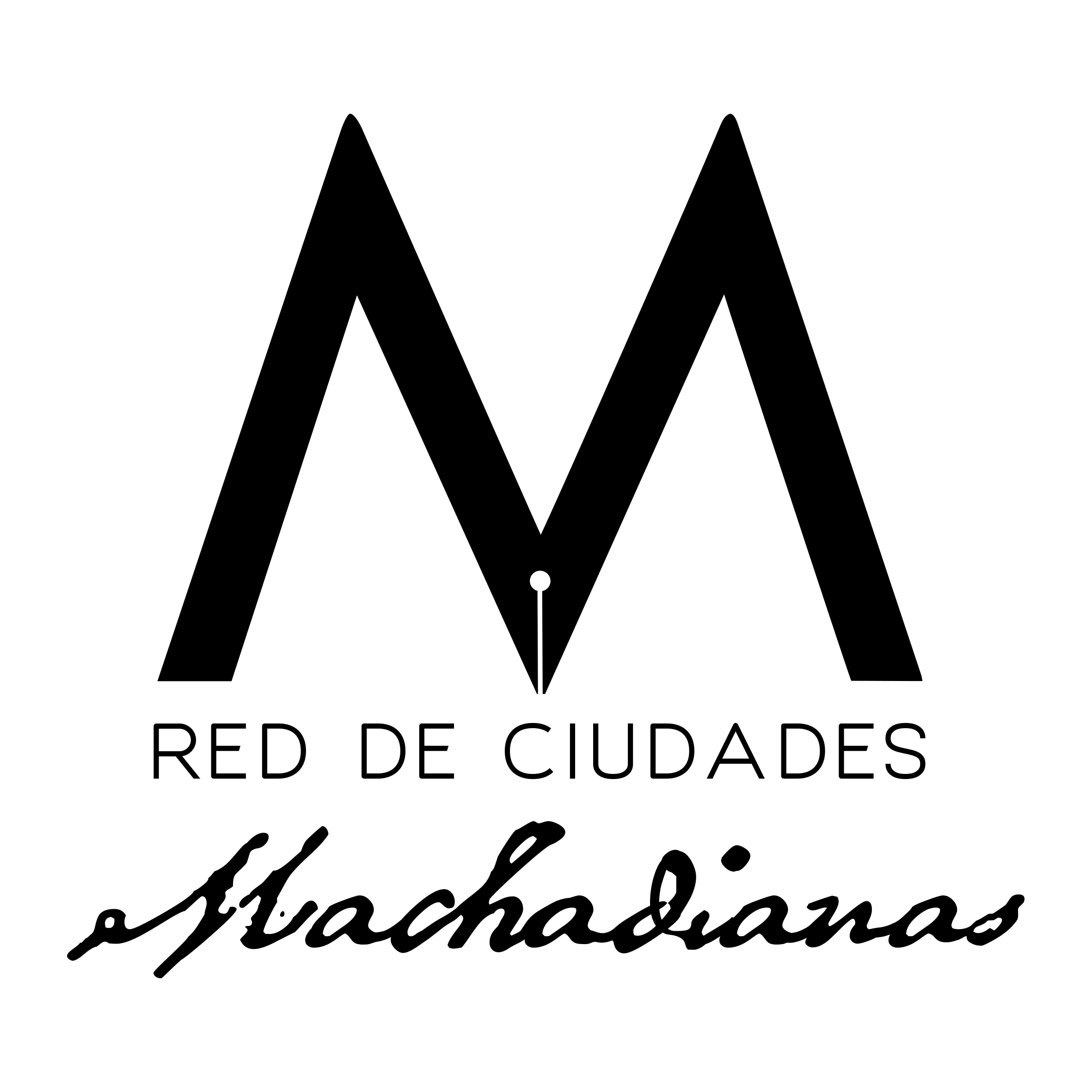